Dilek Hakkani-Tür is a distinguished visiting instructor at UC Santa Cruz and a senior principal scientist at Amazon Alexa AI. She brings deep Natural Language Processing expertise and practical experience to the program.

Dr. Hakkani-Tür received an MS (1996) and later her PhD in computer engineering from Bilkent University (2000). She also holds a BS from Middle East Technical University (1994). As a researcher, she has been granted over 70 patents, has co-authored more than 200 papers in natural language and speech processing, and won dozens of awards.

“My background is as a computer scientist,” Dr. Hakkani-Tür said. “I did my Ph.D. in computational linguistics, working with language modeling, and then became a colleague of [Program Director] Marilyn Walker’s at AT&T. Later I worked for Microsoft Cortana and am now on Amazon’s Alexa team.”

She foresees plenty of work for students with strong computer science and Natural Language Processing experience.

“It’s quite a challenging field. We’re still far behind humans in terms of the ability to understand language so over the next ten to fifteen years as more NLP applications are developed and the technology improves there will be lots of work for our graduates to do.”

There has been lots of interest in the program from industry. She foresees NLP agents being developed for reading and interpreting customer reviews, interacting with customers, parsing and producing documentation, and translating among many other potential uses. She’s excited to be joining UC Santa Cruz.

“The Santa Clara campus is in the core of Silicon Valley, which is the place to be if you want to work in the area,” she said. “UC Santa Cruz has always had Natural Language Processing and I was very impressed with the students I’d met, so it’s really exciting to get a chance to impact and influence these fresh minds entering the discipline.” 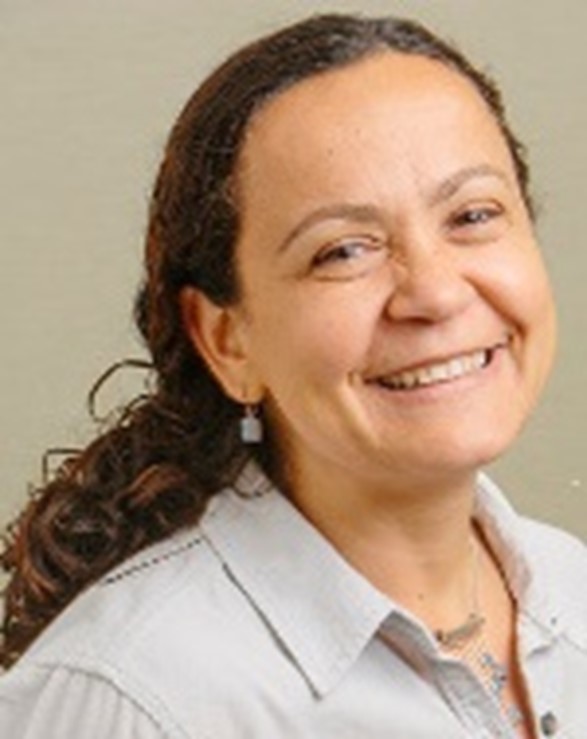