“This fall I’m teaching a class on data collection, wrangling and crowdsourcing,” Mahmud said. “Which overlaps nicely with the work I do at IBM. Finding, processing and handling data is a crucial skill for our students to develop. Engineers spend enormous amounts of time processing data before they can start building the machine learning models that form the backbone of most NLP projects.”

At IBM, Mahmud began his career as a research scientist, looking at web mining, intelligent user interfaces, human-computer interaction, and applied machine learning. In 2014, he moved to IBM’s Watson group (their question-answering artificial intelligence). There, Mahmud initially led Watson’s personality insight, tone analysis, and emotional analysis products. Later, he worked to develop sentiment analysis and NLP-focused products such as understanding entities and keywords, enabling products for different languages and looking for ways to accelerate the development of machine learning models.

“When I heard about this new NLP master’s program [at UC Santa Cruz] I was really excited,” Mahmud said, “Aside from the good experiences I had working with UC Santa Cruz faculty and students, typically M.S. programs are pretty generic but this one was designed around NLP and is the kind of program that can really advance the discipline, and launch students’ careers.”

Beyond his work at IBM and UC Santa Cruz, Mahmud enjoys travel with his family (at least before COVID-19 related shelter-in-place ordinances went into effect). They especially cherish island destinations like Hawaii and the Maldives.  Closer to home, Mahmud enjoys taking photos with his phone and spending time with his daughter. 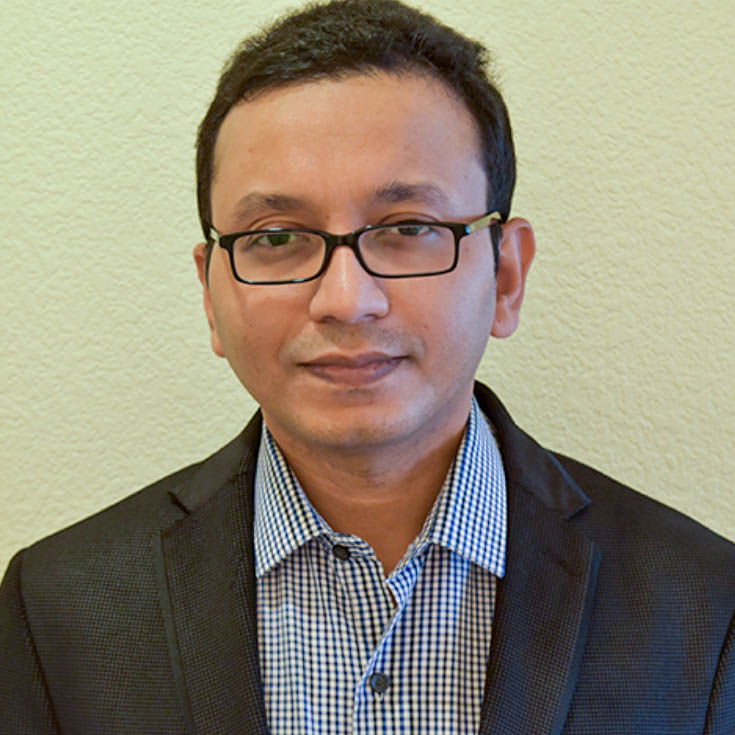