Yunyao Li is building the next generation of enterprise software at IBM. Natural Language Processing is at its core. Her project is called SystemT, which is a “state-of-the-art text understanding engine” and a reference to something both UC Santa Cruz and IBM have a long tradition of expertise in: relational databases.

System R was the first implementation of a relational database system and it revolutionized the way IBM’s customers could store and manipulate data. Li imagines System T will be just as transformational. The T in System T stands for “text” (the R stood for “relational”). There will be voice interfaces, document scanning, customer sentiment analysis, artificial intelligence, and all of these improvements will rely on Natural Language Processing.

She’s also working on a project called Gumshoe, a custom search engine for corporate intranets, which often have completely different requirements than a general search engine like Google.

Li holds a Ph.D. in computer science and has dual Masters degrees in Computer Science and Engineering (MSE) and Information (MS) from the University of Michigan. She holds dual degrees from the Tsinghua University in Economics (BS) and Automation (BE).

At Michigan, Li  studied with the database group and built the first natural language processing (NLP) interface to an XML database. She now has over 50 peer-reviewed articles, and has co-authored a book on Natural Language Data Management and Interfaces.

Today she is a principal research staff member and senior research manager at IBM’s Almaden Research Center where she manages the Scalable Knowledge Intelligence department. She’s also a member of the New Voices Program at the National Academies, she’s an IBM Master Inventor and a member of the IBM Academy of Technology.

At UC Santa Cruz she’s excited to build on the strong foundation that already exists between IBM Almaden and the university. Her team already includes several UCSC graduates. She’s been friends with Program Director Marilyn Walker for several years and having worked in NLP for decades she understands the skill sets that product teams need.

Yunyao is also passionate about improving the diversity for the STEM field. She has been actively mentoring women and underrepresented minorities. She also regularly organizes technical talks and activities for the Women's Network of Northern California in IBM. She has served on the MentorNet Mentor-Protégé Council since 2013 and the BSCS External Advisory Board of San Jose State University since 2017. 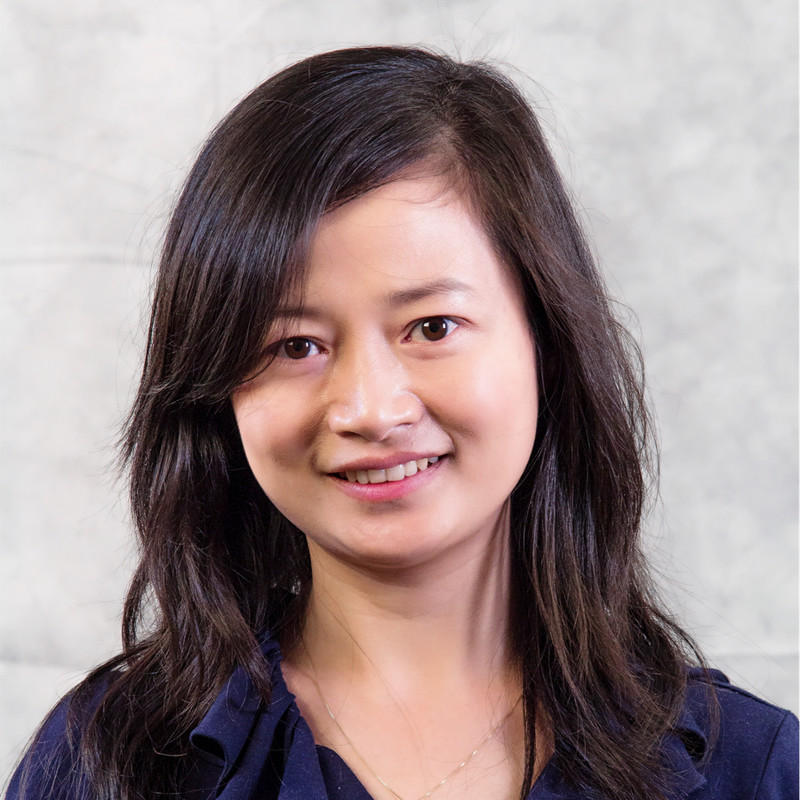